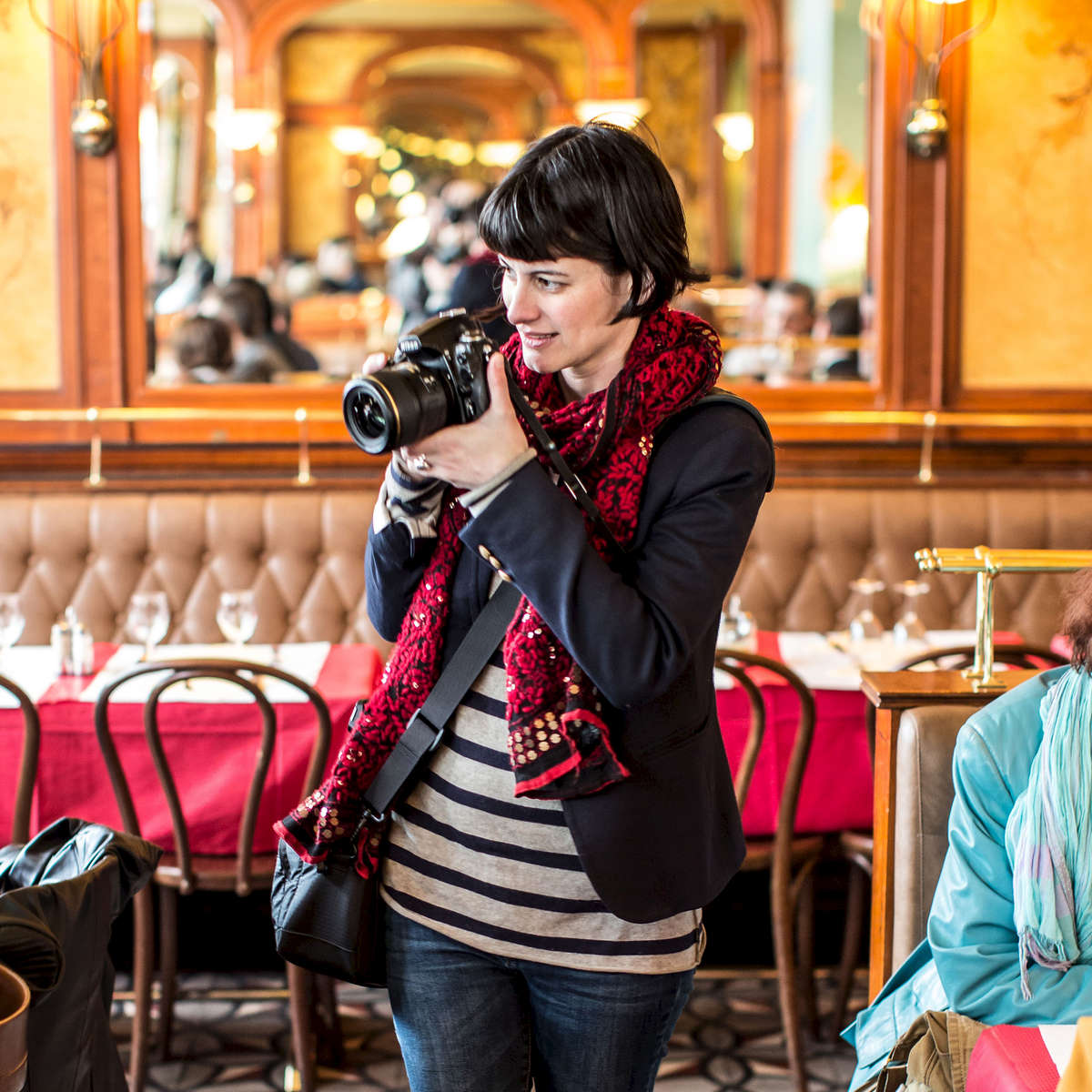 Although best known for her work documenting the Barack Obama campaigns, Scout Tufankjian has spent the bulk of her career working in the Middle East, covering the second intifada from Gaza and the Arab Spring in Egypt. Her book on the 2007-2008 Obama campaign, Yes We Can: Barack Obama's History-Making Presidential Campaign was a New York Times and LA Times bestseller. In the summer of 2012, she returned to the campaign trail as a photographer for President Barack Obama's re-election campaign, where she took an image of the President and the First Lady hugging that shattered all social media records at the time. Her new book, There is Only the Earth: Images from the Armenian Diaspora Project, is the culmination of six years documenting Armenian communities in over 20 different countries. It was partially funded by a wildly successful Kickstarter campaign and will be released in April of 2015. She is based in Brooklyn, NY and more of her work can be seen at www.scouttufankjian.com.